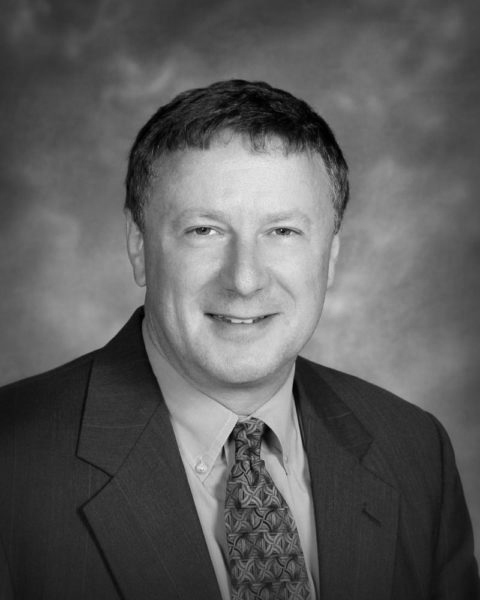 Richard B. Moon received his B.S. in Pharmacy from the University of Buffalo in 1986 and his Doctor of Pharmacy degree in 2004 from the Bernard J. Dunn School of Pharmacy at Shenandoah University in Winchester, VA. Moon is actively involved in the Alliance for Pharmacy Compounding as a full fellow, having served on the Board of Directors, on the Foundation Research Committee, and as a past president and treasurer. He is a member of the American Pharmacists Association, the Pharmacy Society of the State of New York, the Pennsylvania Pharmacists Association, and the National Community Pharmacists Association – where he serves on the Compounding Steering Committee. Moon is currently an alternate on the FDA Compounding Advisory Committee. He is President of Pharmacy Innovations, a group of specialty and customized medication pharmacies with locations around the country. He resides in Jamestown, New York and was elected to the Board in 2012.